In May of 2019, we, along with our friends from KFAB, iHeart Media, and Mariner Wealth Advisors, had the pleasure of bringing Courtney Donohoe to Omaha for a special event.

Courtney Donohoe appears on Bloomberg Radio’s dozens of affiliates around the country. She has held numerous roles at Bloomberg, including serving as a reporter and producer during the financial crisis, where she reported on the Lehman Brothers bankruptcy and the fall of Bear Stearns.

She began her career as a product manager and developer for Bloomberg.
She holds a B.S. from Boston College’s Carroll School of Management. 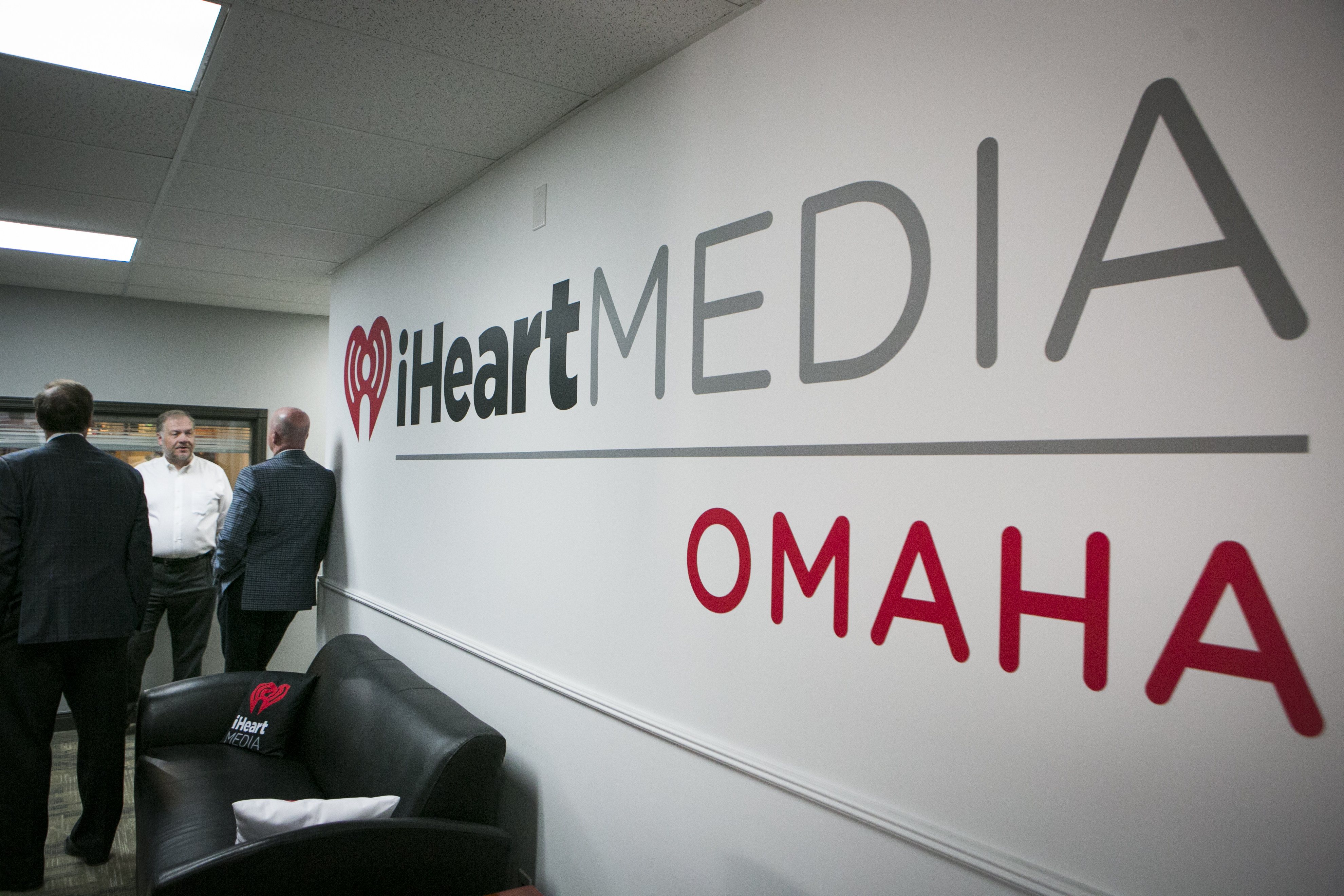 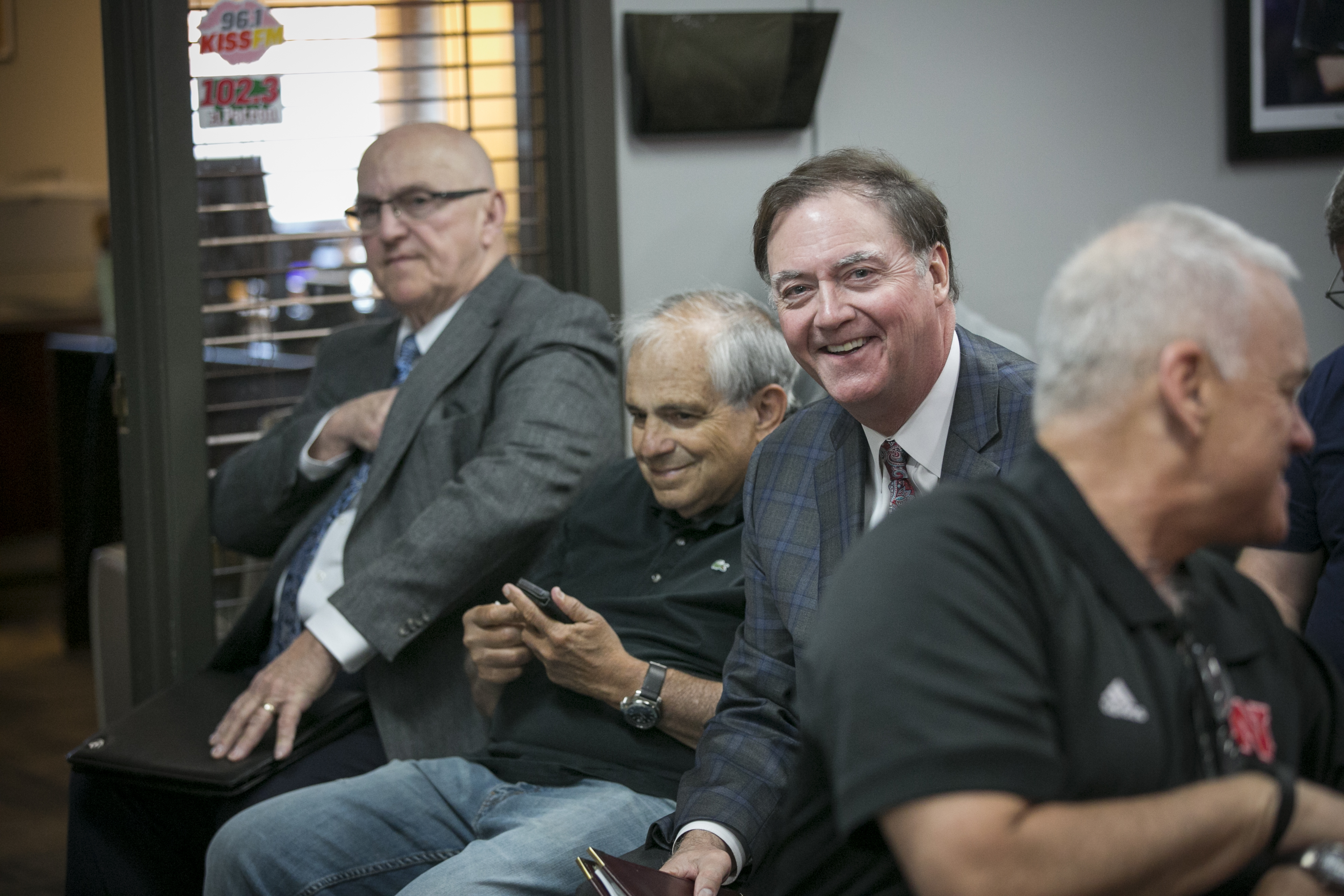 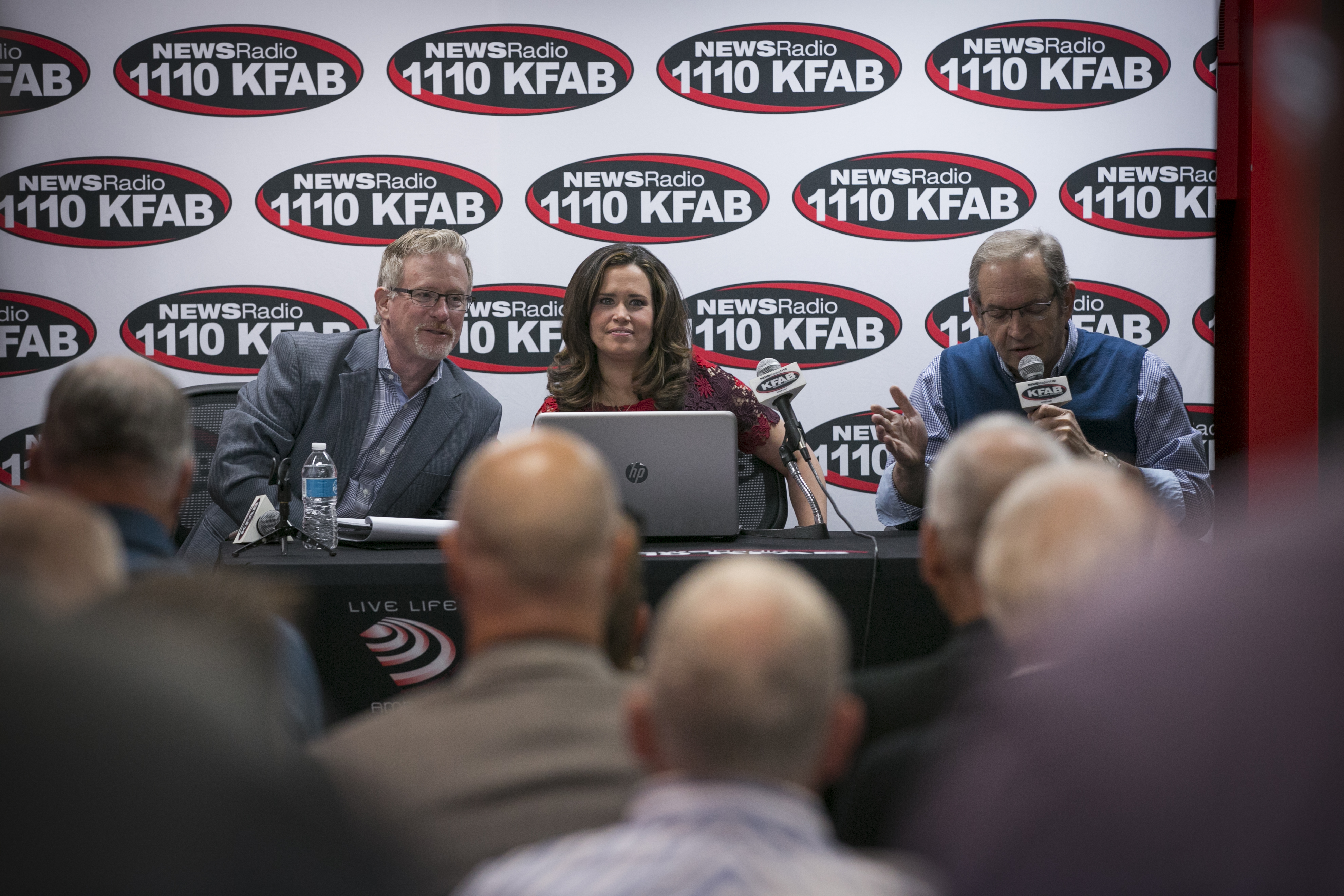 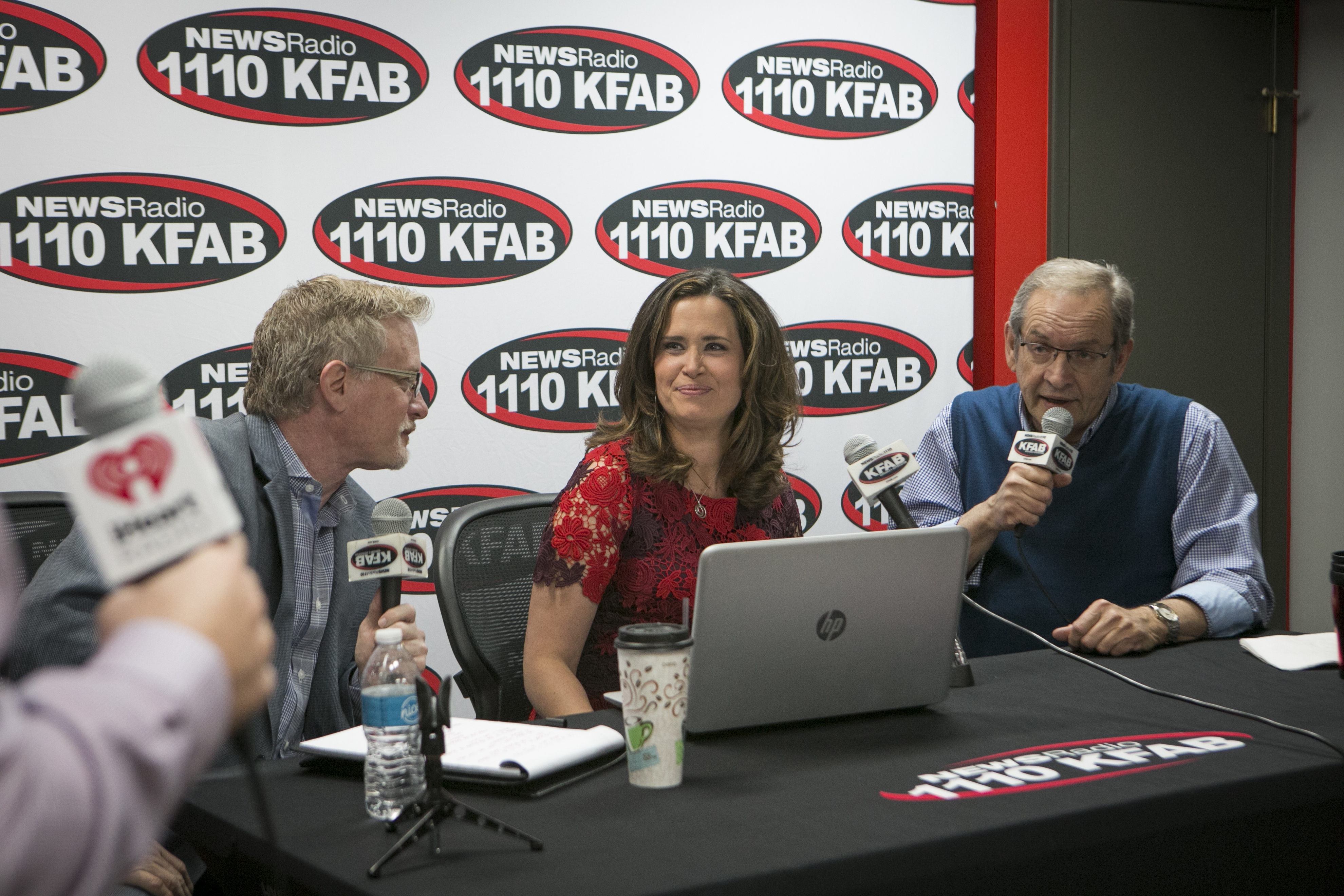 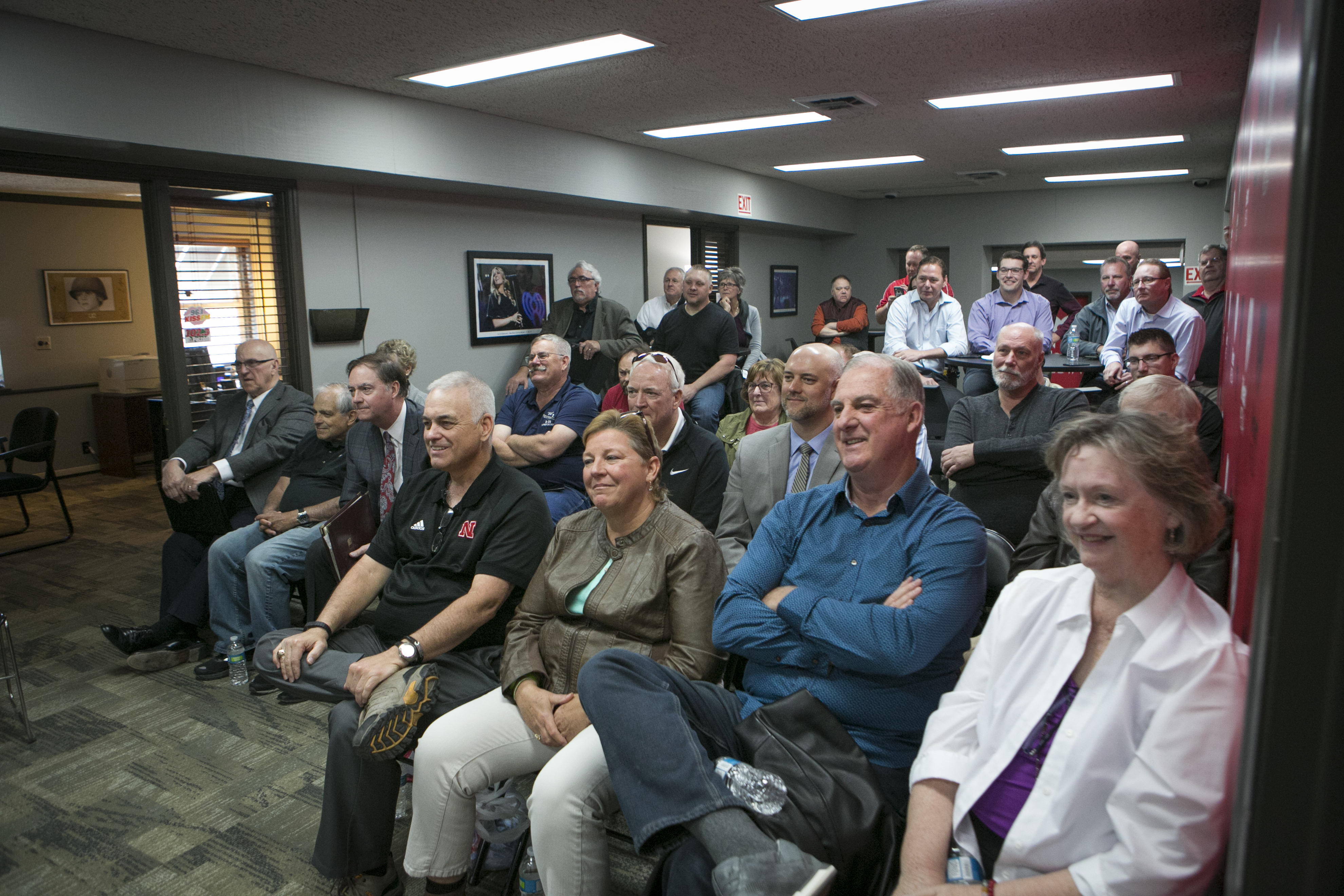 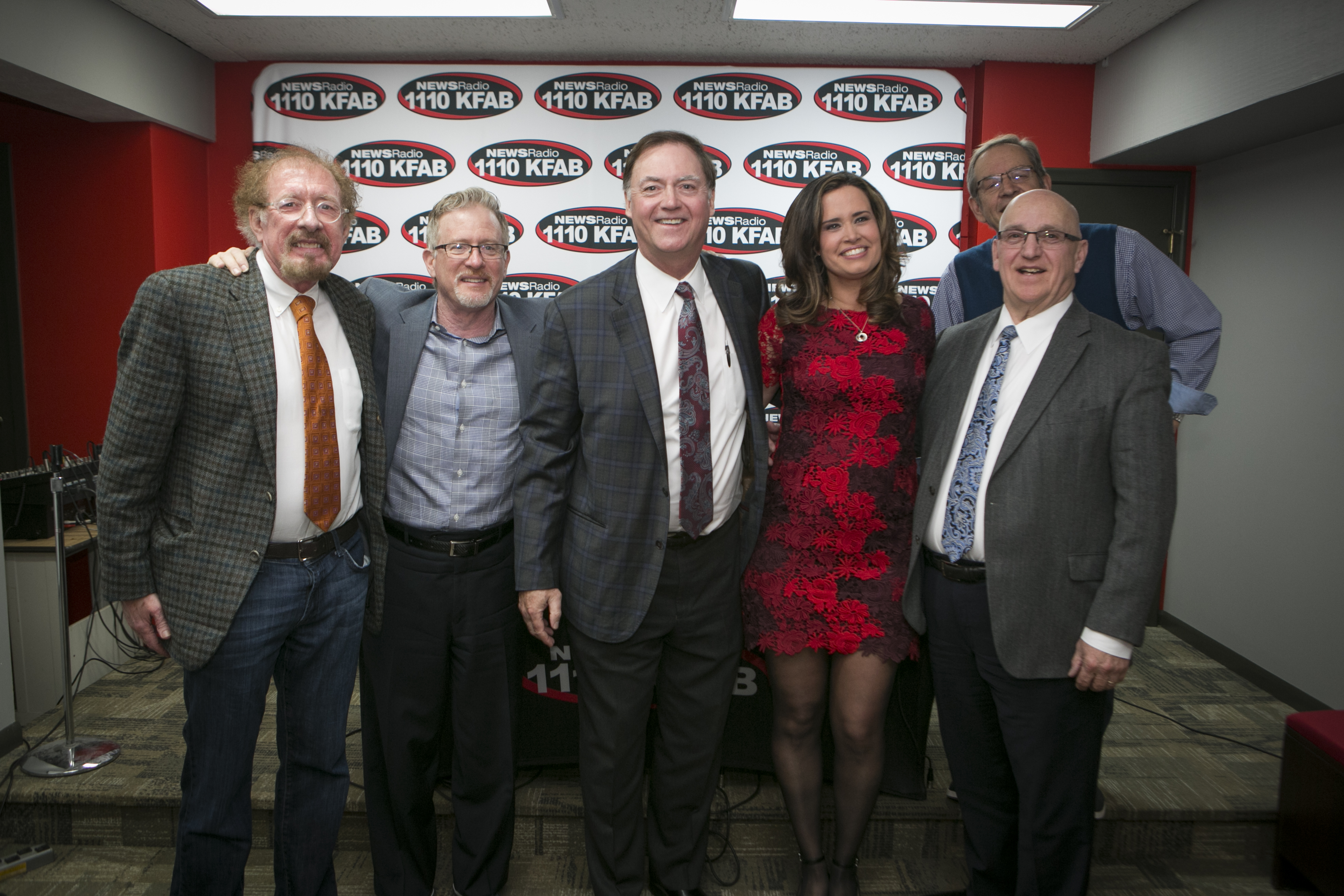 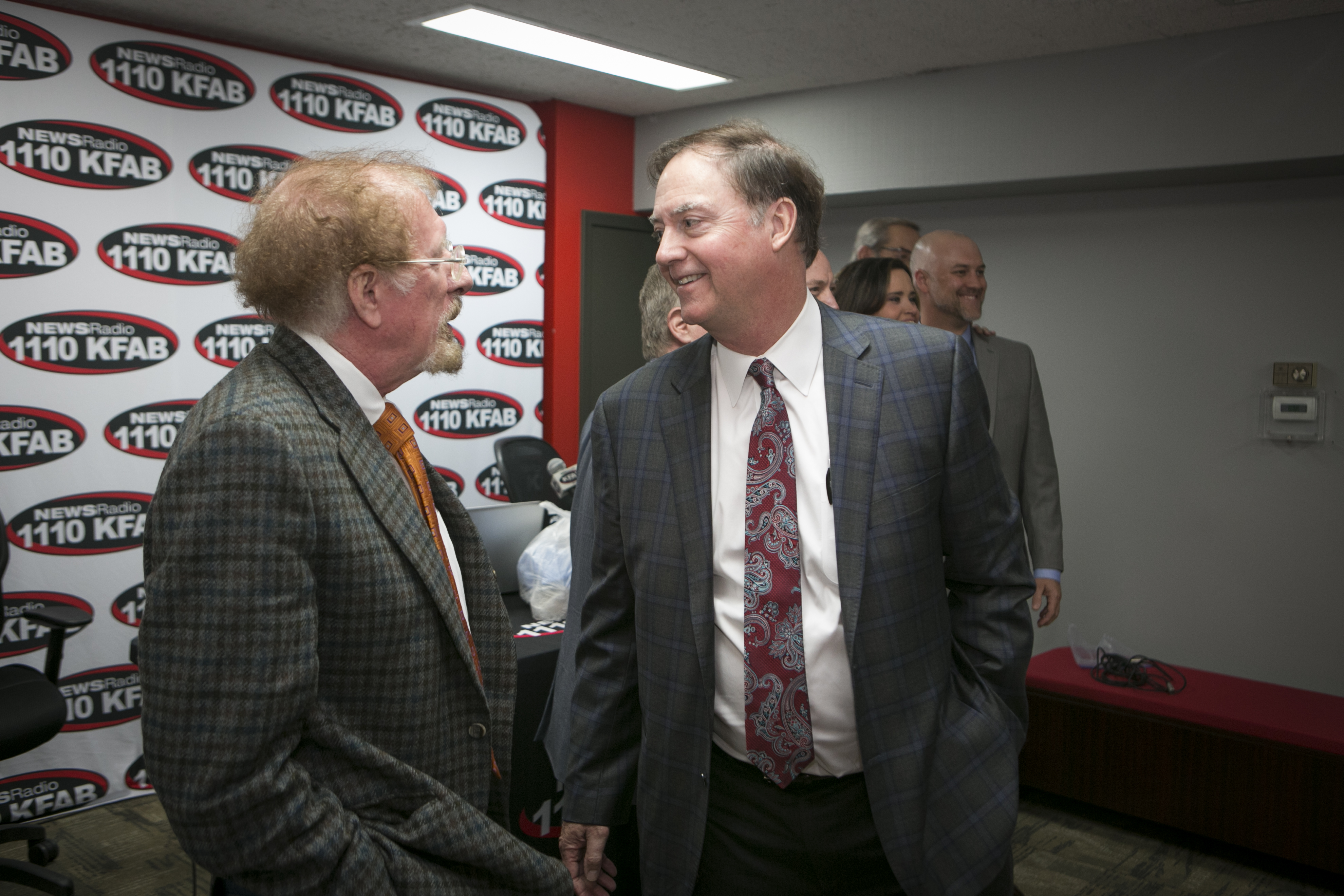 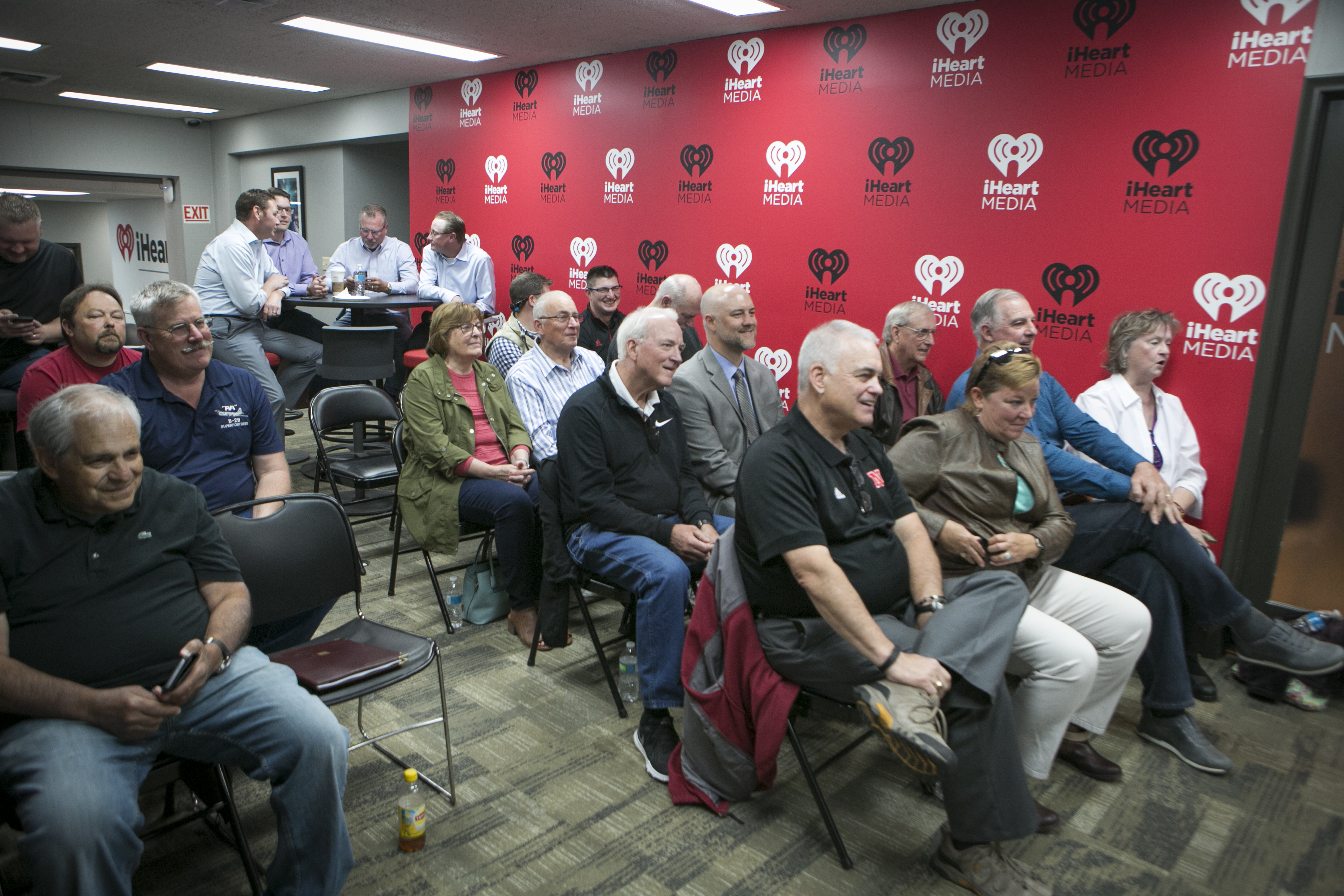 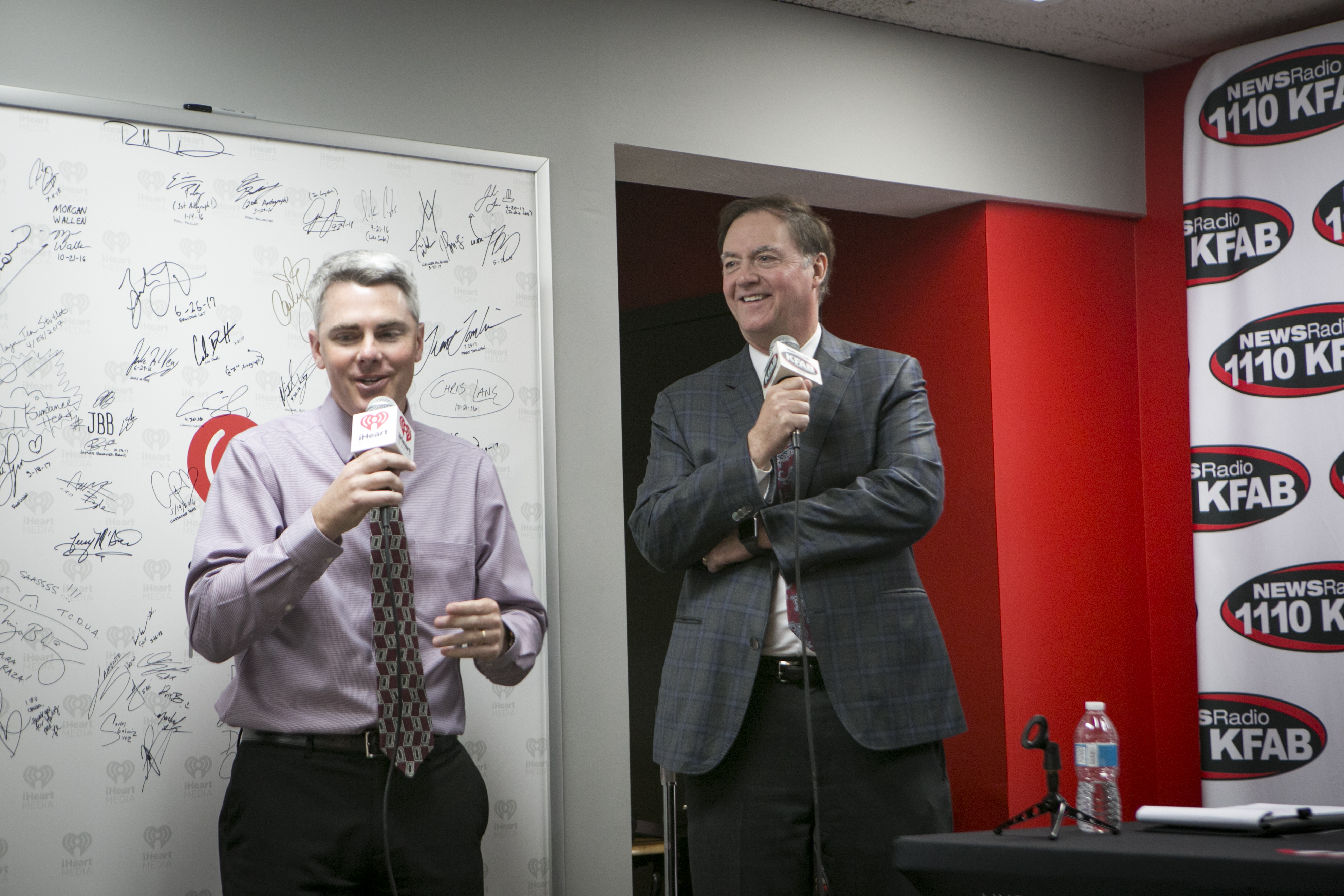 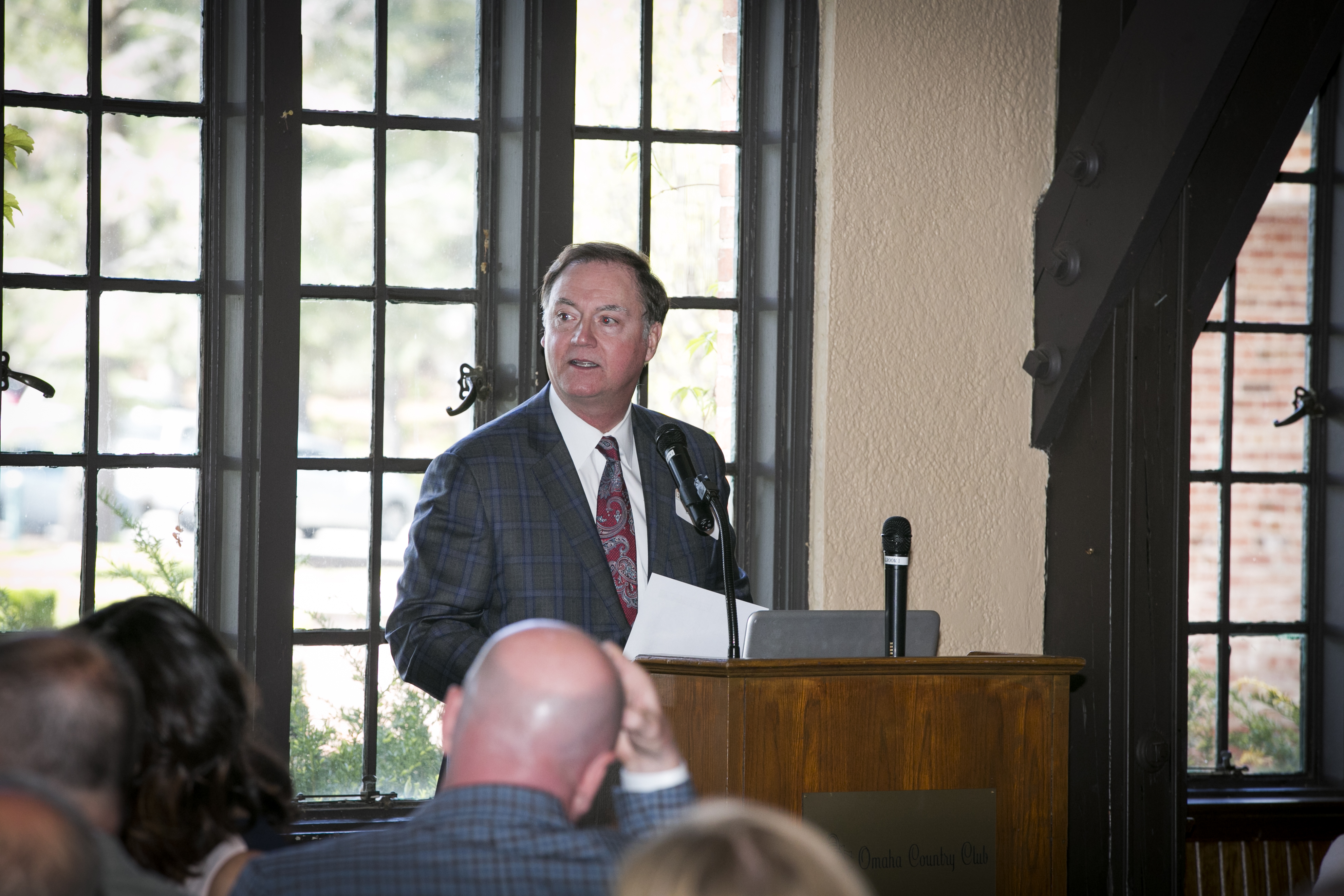 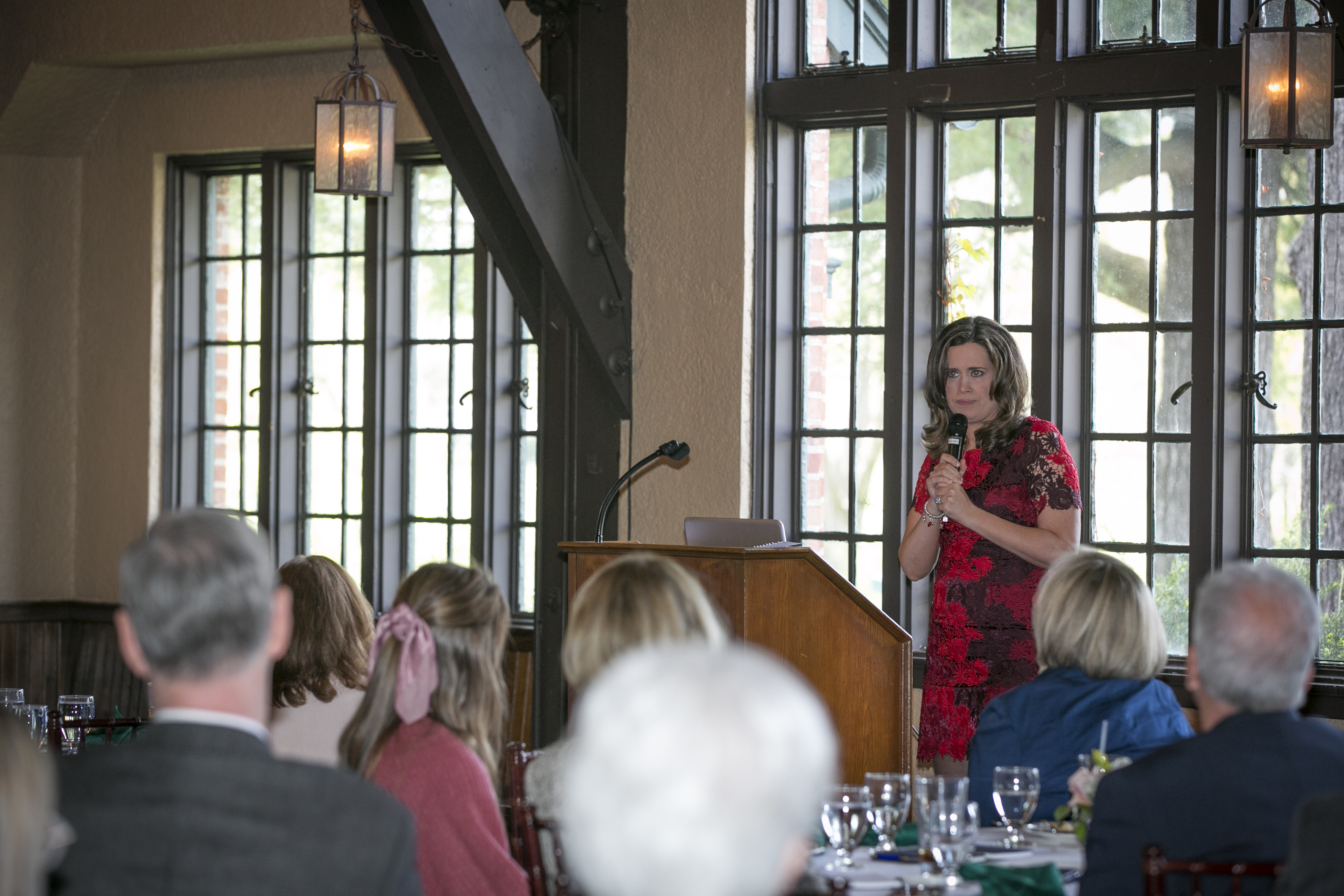 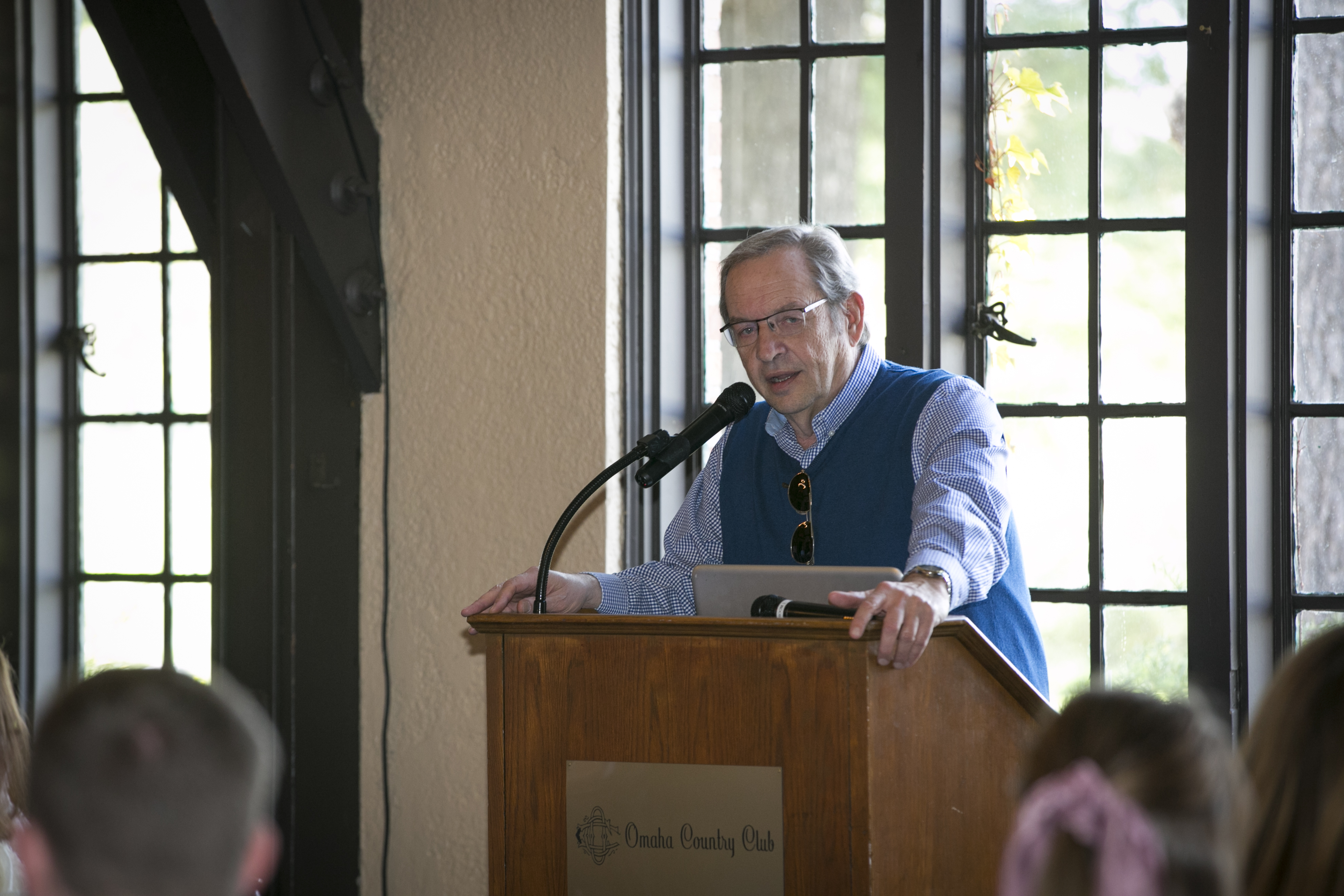 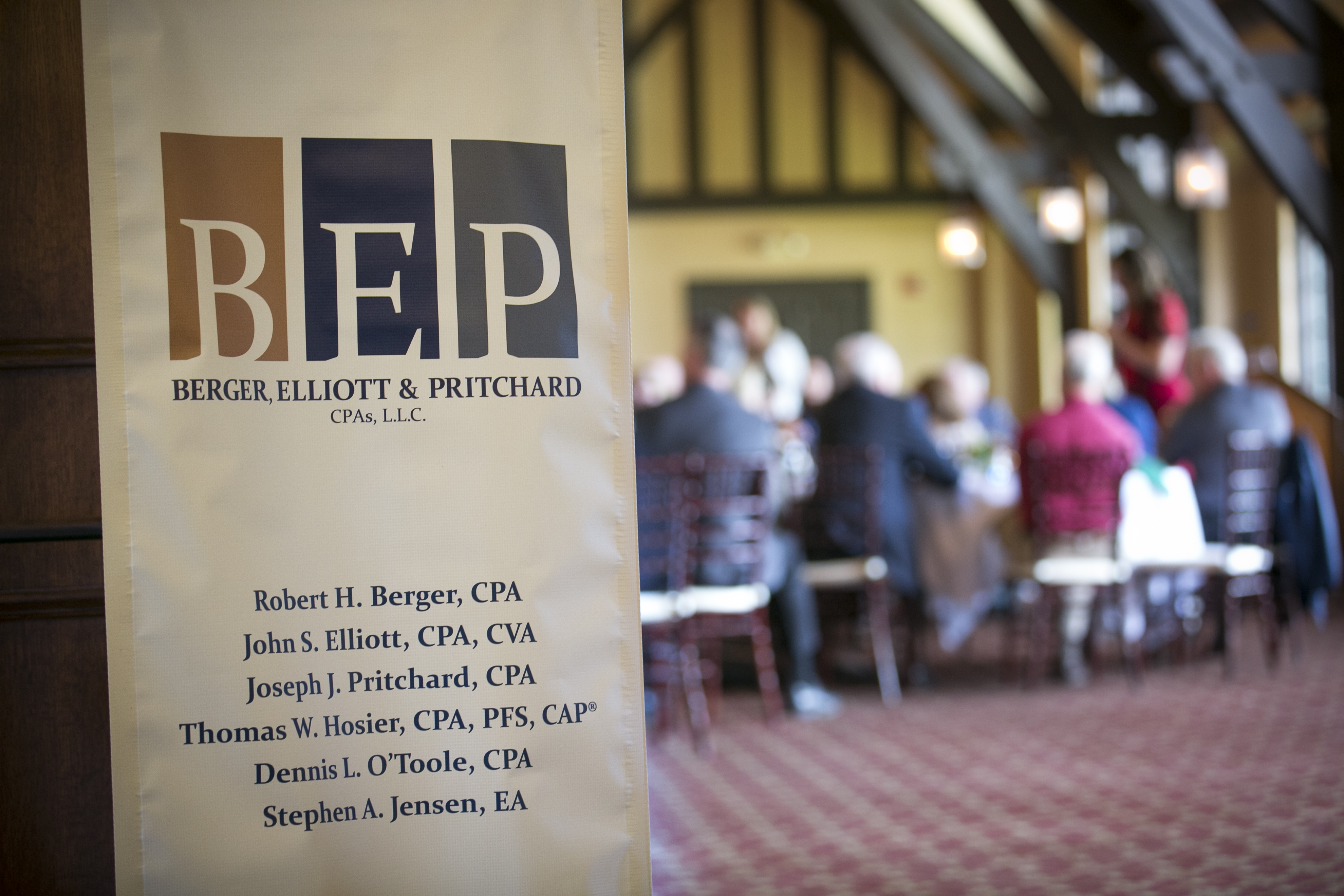 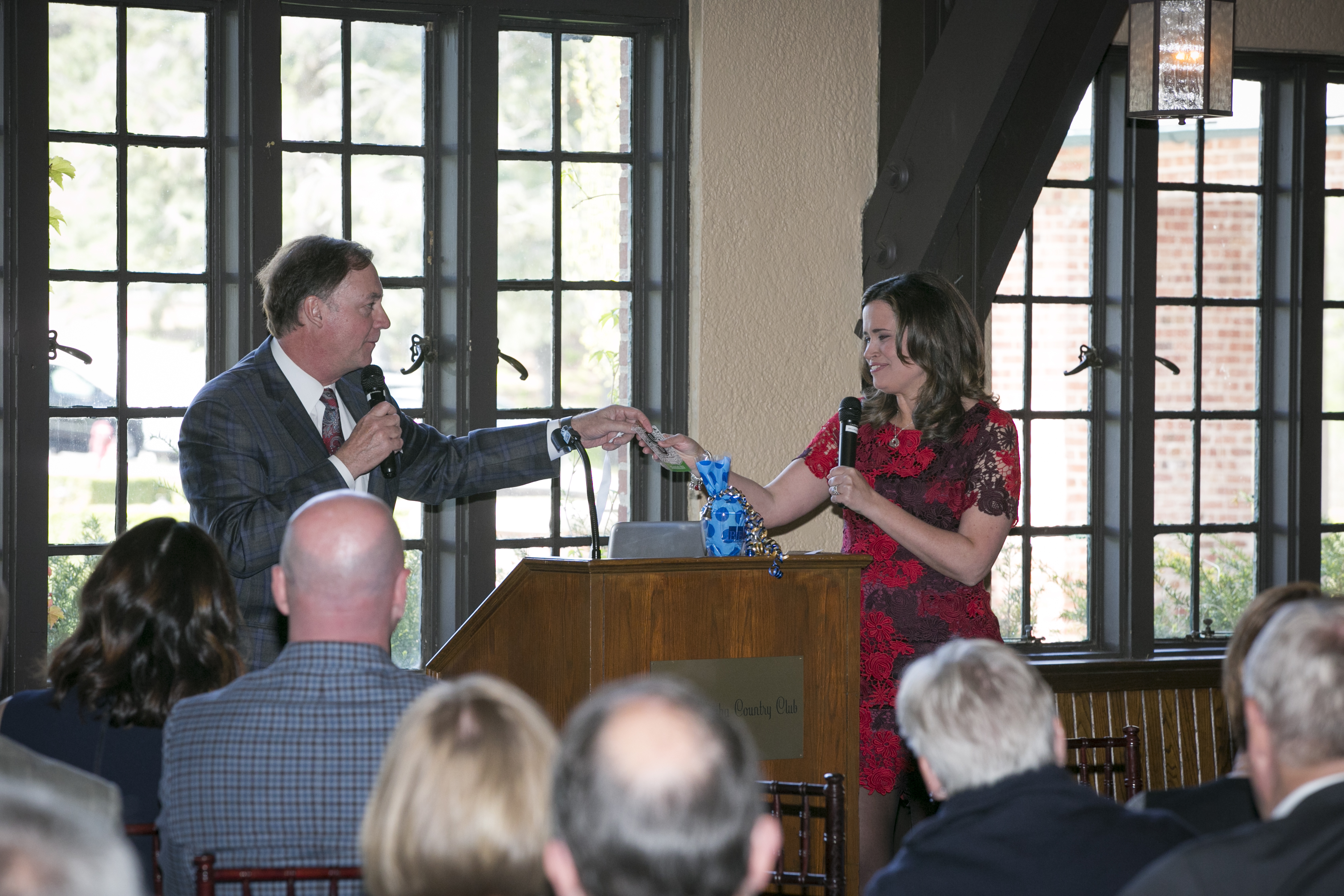